Minutes of the of Dunston Parish Council Meeting held on Monday 13th July at 7.30pm via Zoom.

ACCEPTANCE OF MINUTES: The minutes were held to be a true and accurate record.

Concerns have been raised regarding the removal of the roadside hedges. After some discussion it was agreed to send an appropriate response outlining these to the Planning Department. 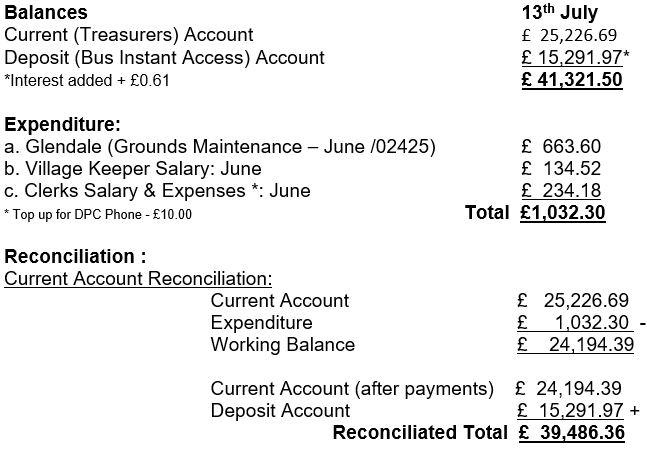